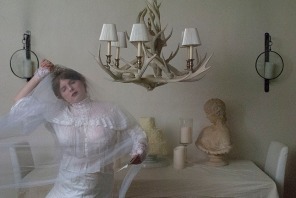 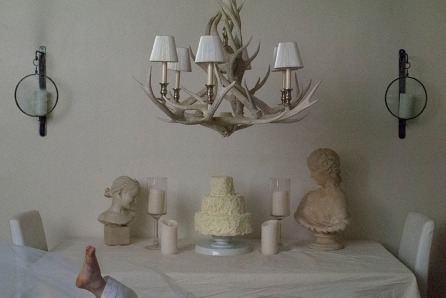 “The marriage day was fixed, the wedding dresses were bought, the wedding tour was planned out, the wedding guests were invited. The day came, but not the bridegroom. He wrote her a letter—”

“Which she received,” I struck in, “when she was dressing for her marriage? At twenty minutes to nine?”

“At the hour and minute,” said Herbert, nodding, “at which she afterwards stopped all the clocks. What was in it, further than that it most heartlessly broke the marriage off, I can’t tell you, because I don’t know. When she recovered from a bad illness that she had, she laid the whole place waste, as you have seen it, and she has never since looked upon the light of day.”

“Is that all the story?” I asked, after considering it.